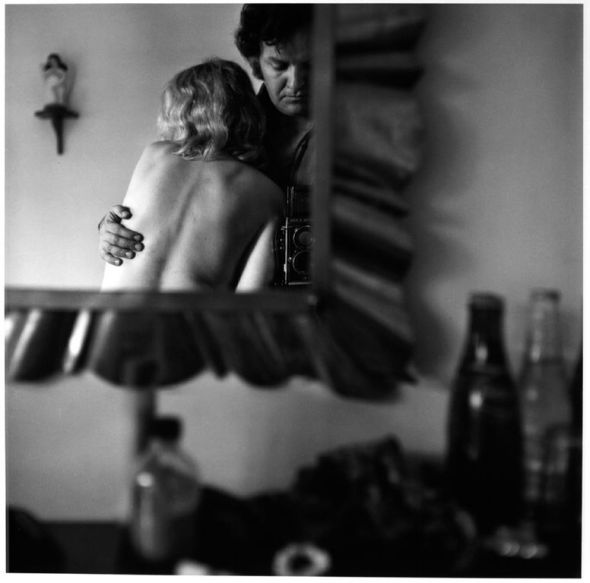 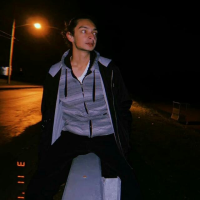 Musings of a Wanderer